How NOT to Attract Wildlife to your Garden 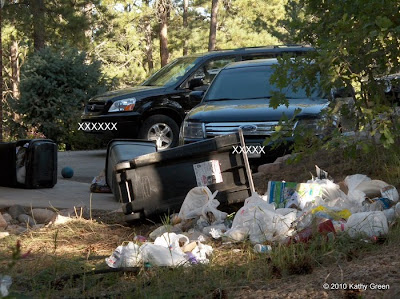 Bear Country.  We live in it, respect it and are happy to be a part of it.  But, some people just don't seem to be able to follow the rules about living with wildlife.  It's not like people aren't aware of where they live. We are living where the Black Bear have been for hundreds of years so it's not like they just showed up one day. We have signs throughout the area that say "Living in Bear Country", are constantly reminded through the newspapers, local papers, HOA newsletters and the media about what NOT to do when you live with bears, and even see stories about how bears are killed because of human carelessness.  We have fines for not keeping your trash in your garage or for purposely feeding bears.

Last week in Colorado Springs six black bears were tranquilized and then euthanized because they ventured into people's houses looking for food to get ready for winter hibernation.  Six bears, in each case a mom and 2 cubs, learned how to find human food in their own territory and were subsequently put to sleep just because they were hungry. It's not the Bear's fault.  Once a bear eats human food it's hard to get them to eat anything else. Just yesterday I looked out my window to the west and saw the neighbor's trash cans left outside, tipped over and trash strewn about.  The bear had been there in the middle of the night again. They've had this happen more than once, and each time I try to explain to them where they live and what the rules are. I have to ask myself "How hard can it be?"
Email Post
Labels: Black bear living with wildlife nature wildlife 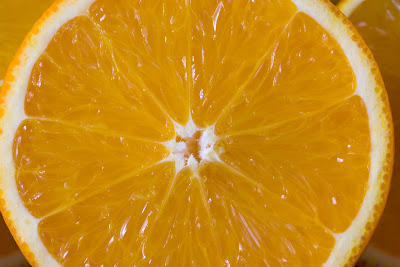 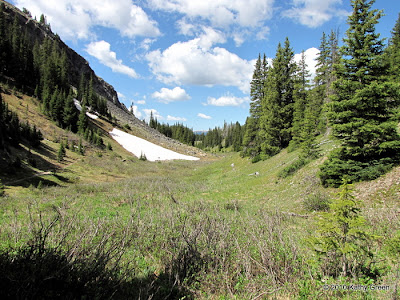 The Top of the World in Colorado